An autonomous underwater vehicle built by students at the University of Southern California. 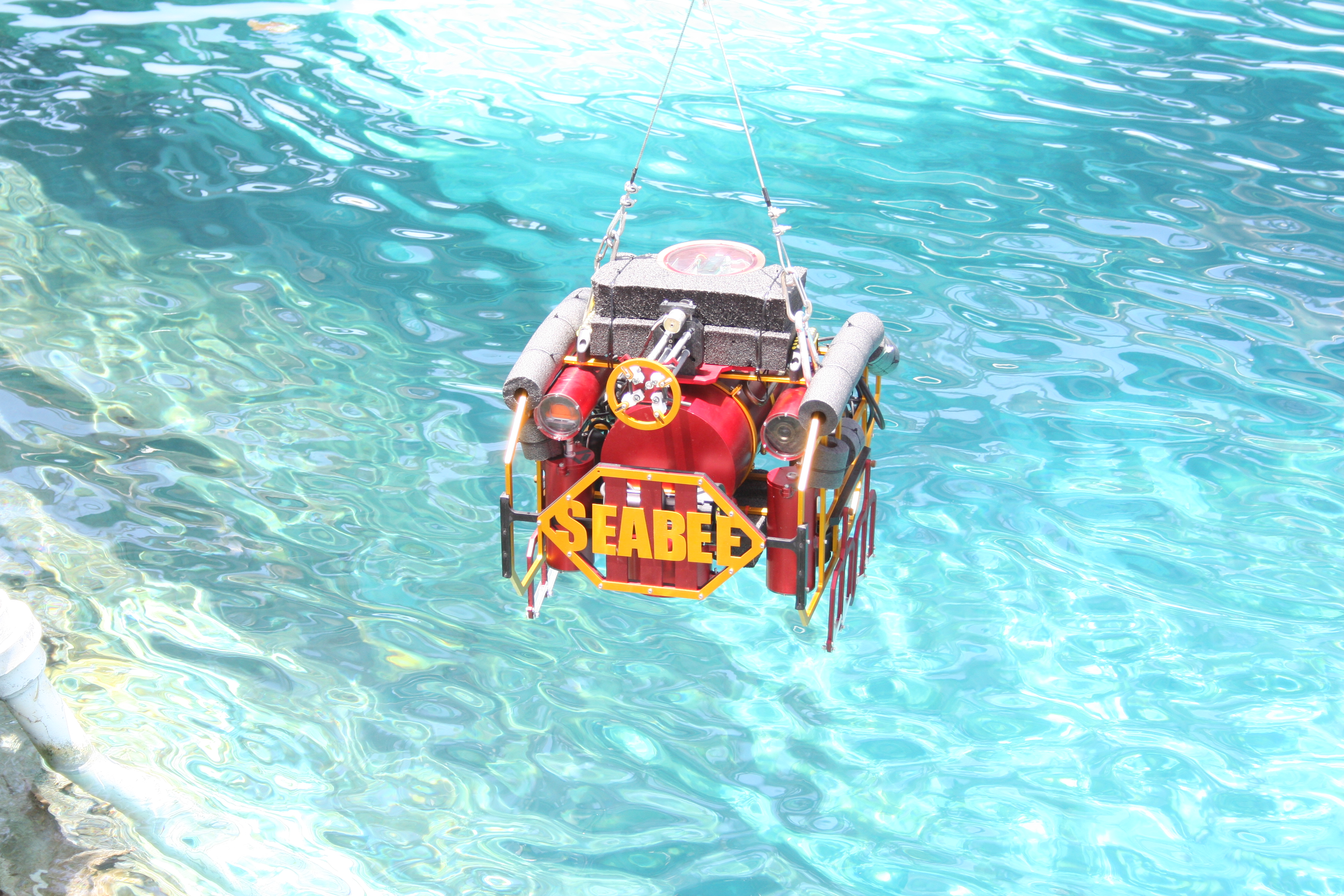 I worked with a group of engineering students to build an autonomous underwater vehicle, dubbed "SeaBee III", to compete in the annual AUVSI international "RoboSub" competition. Hosted on a naval base in San Diego, the competition brought student teams from around the world to advance maritime robotics. Contestants would need their AUV to autonomously navigate a 100-meter diameter pool and perform a variety of tasks such as shooting a projectile at targets and retrieving objects marked by acoustic underwater pings. Although we didn't win, the collaborative aspects and hands-on engineering experiences were nothing short of life changing.

The project encompassed all aspects of design, prototyping, and testing for mechanical, electrical, and software components. This is where I designed and assembled my first PCB. It's where I reinforced my decision to become an engineer. 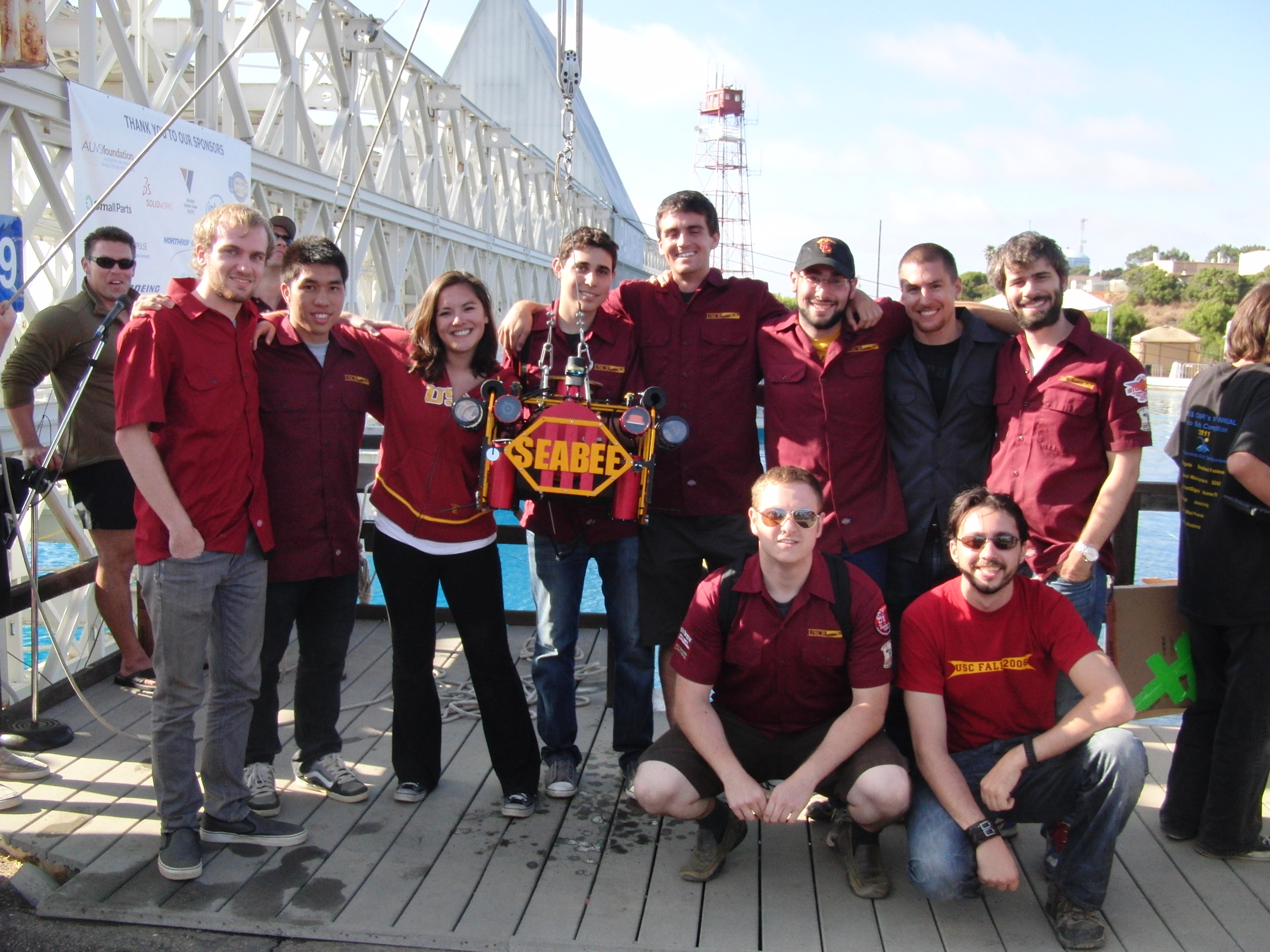 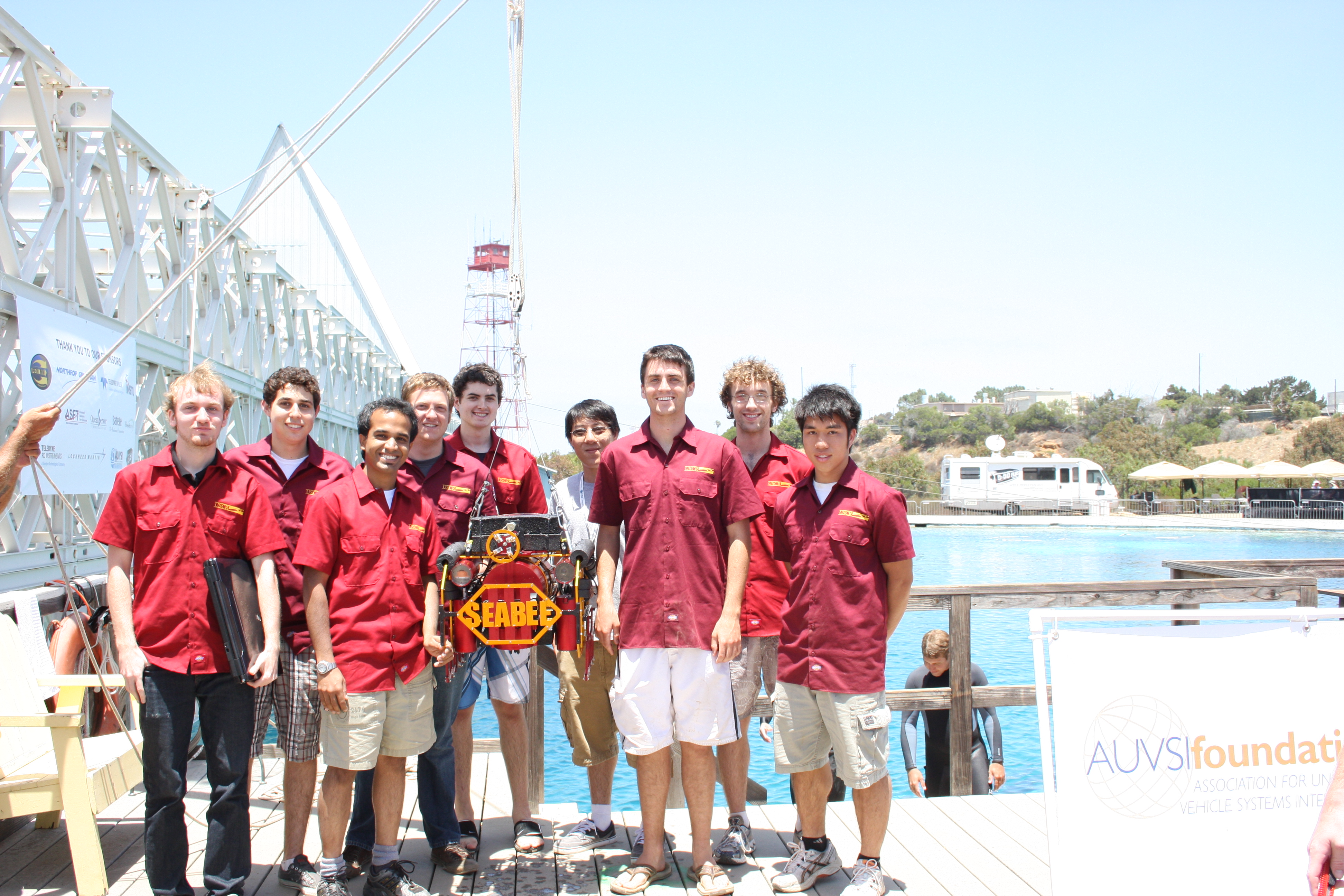 As a member of the Electrical Team, I was responsible for ...

Building an AUV is not easy. It took many people, many hours (day and night) to prepare for competition. The team worked tirelessly throughout the school year (and summers) to create a truly beautiful and intelligent robot. 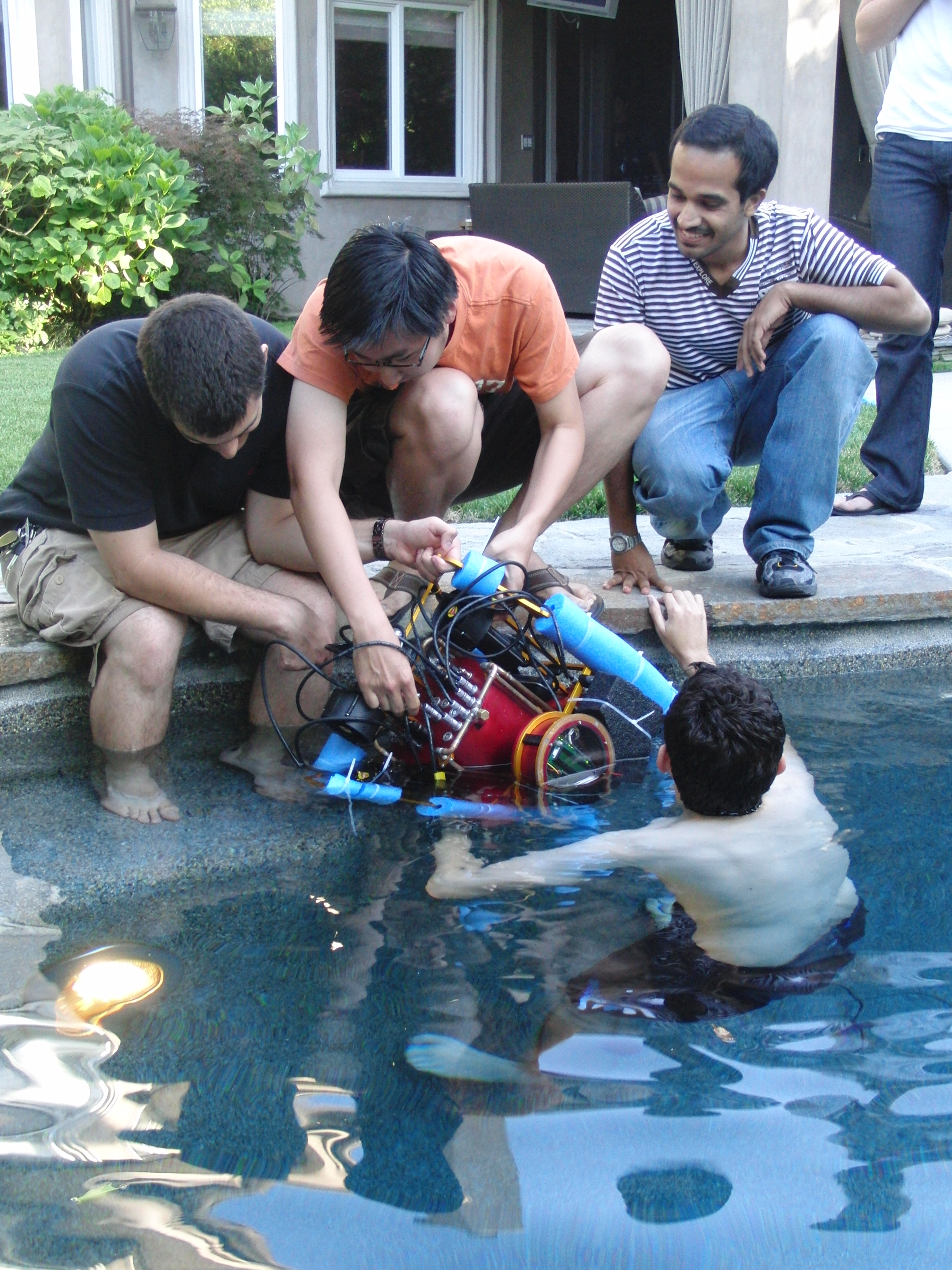 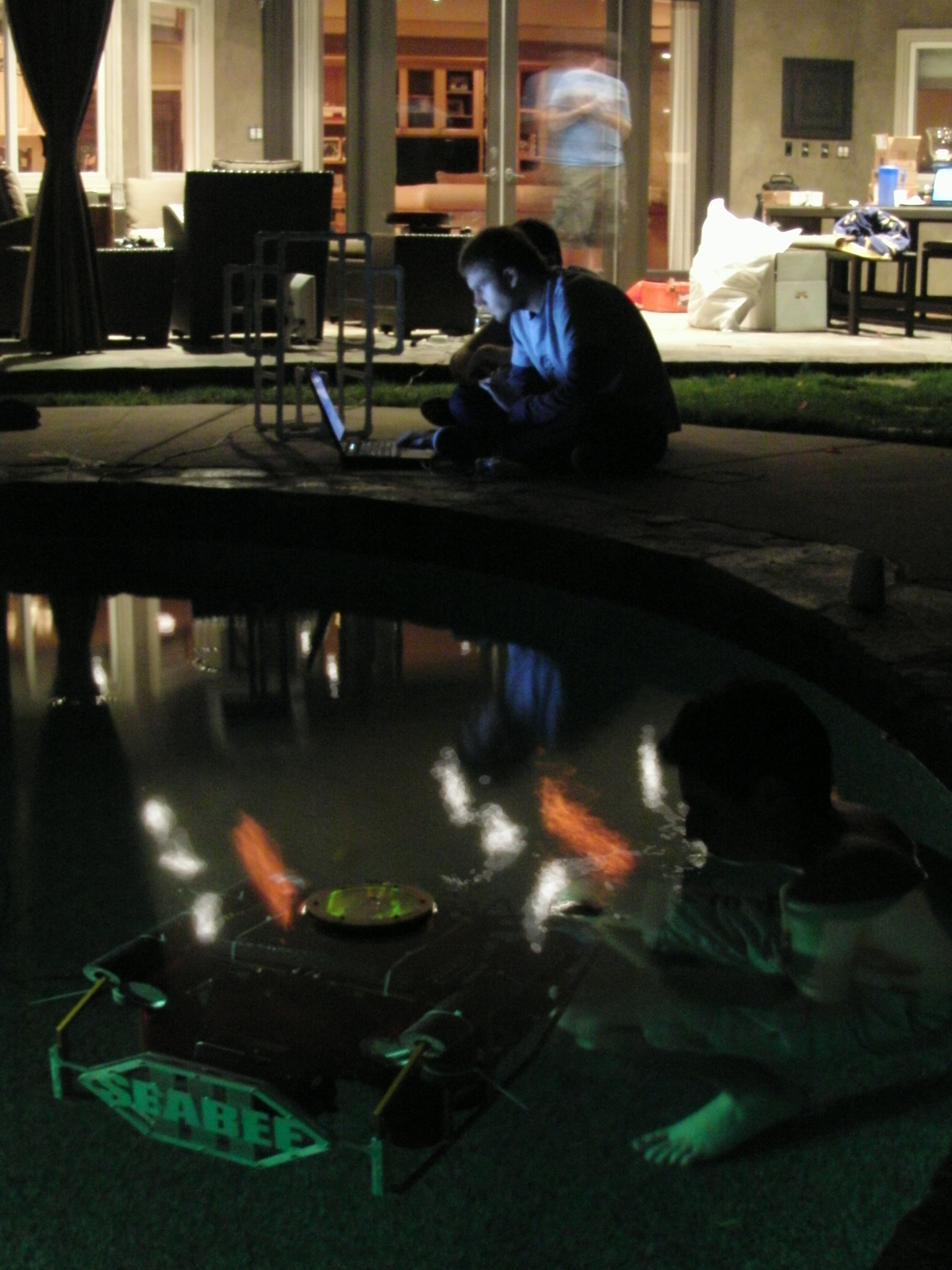 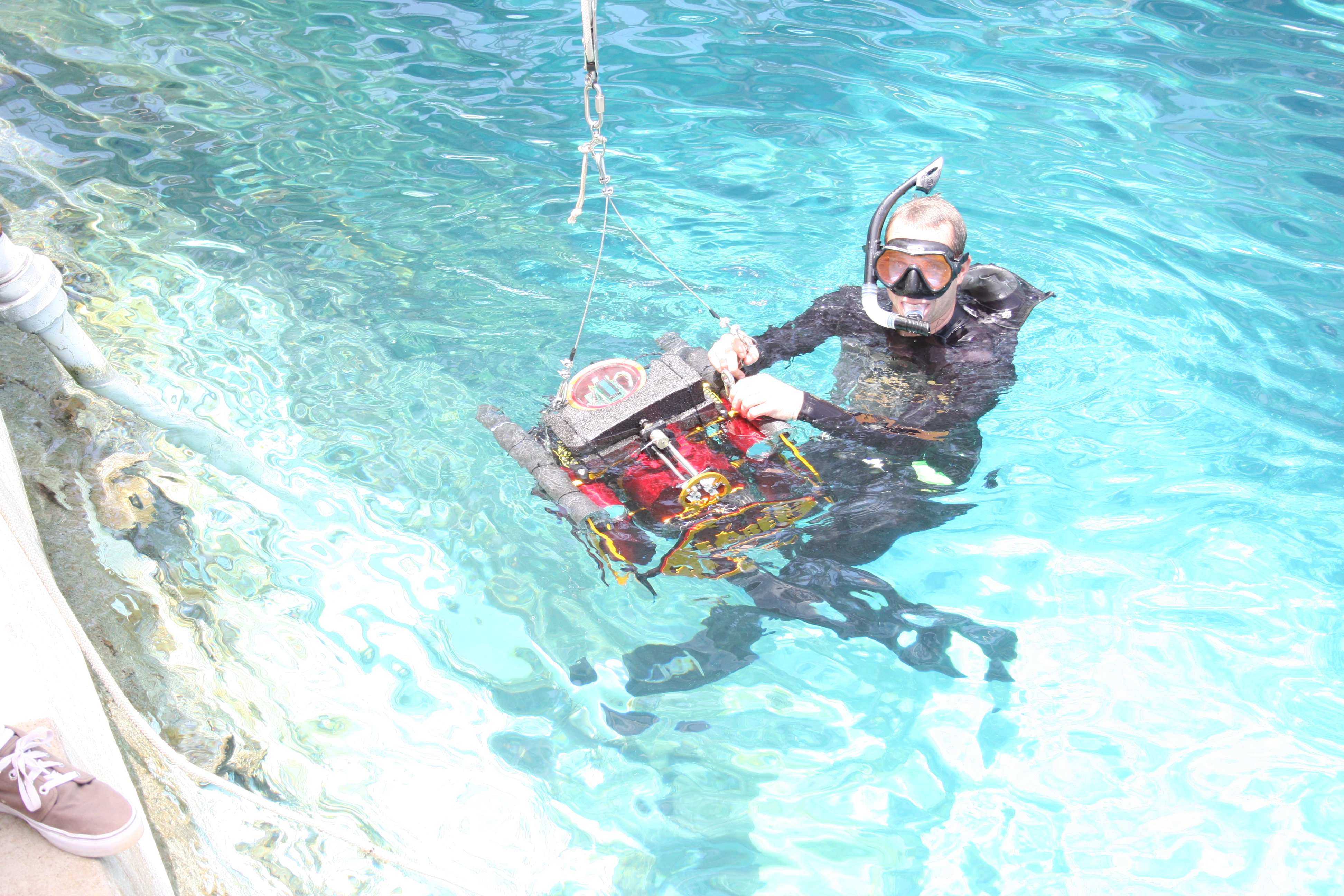